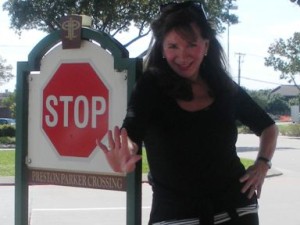 According to who? The real racists!
The race card game … it’s time for it to end. It’s overdone and done for manipulation and is the only reason an unqualified traitorous man like Obama is where he is. He’s the first affirmative action, victim president and his administration and its ideas and decisions have proven to be a disaster for America. Obama lies continually, misleads the American people, covers up and spins like some snake oil salesman…. But all that aside, if you don’t like him, you are called a racist. It’s insanity… a kind of manipulative dementia…
Obama must’ve been told by his handlers that all he need do is be a puppet, spew lies, implement evil agenda and continually play the race card to destroy America and our freedoms and thus doing, he would be set for life in the lap of luxury like some king or ‘dictator’.
Obama and his minions hate America. They hate freedom, the private sector and promote government control of everything. Dislike of him and his hideous agenda have nothing to do with racism, except theirs with their use of con and spin using the absurdity of political correctness to implement their horrors on our great country.