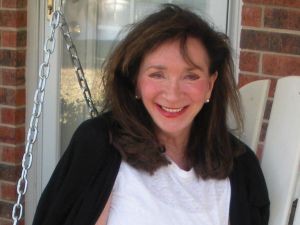 …talk allot and say nothing but to promote self and the interests of those who donate to them and  in essence and for all purposes owns them. They live off the fruits and labor of the people.  The government creates nothing, everything it is and has comes from the people. The government is a parasite on, we, the people.

“The two enemies of the people are criminals and government, so let us tie the second down with the chains of the Constitution, so the second will not become the legalized version of the first.” Thomas Jefferson

“The difference between a politician and a pickpocket is that a pickpocket doesn’t always get indignant when you tell him to keep his hands to himself.”

“Politicians never accuse you of  ‘greed’ for wanting other people’s money — only for wanting to keep your own money.”

“It has been said that politics is the second oldest profession. I have learned that it bears a striking resemblance to the first.” Ronald Reagan