by Jeffrey Folks… The president may not be aware of it, but envyhas always been regardedas a sin. Envy of the rich is actually one of the seven “deadly sins,” according to Christian belief. The idea that envy is “deadly” is so deeply rooted in Western civilization that only a politician profoundly ignorant of that tradition, or dismissive of it, would fail to regard envy as wrong.

For the ancients, envy was such a harmful instinct that it was represented as a mythological figure of destruction. One of the earliest Greek writings, Hesiod’s Works and Days, describes envy as nasty-mouthed, physically repulsive, and rejoicing in human suffering. It is the sort of evil that Hesiod associated it with the decline of civilization ruled by 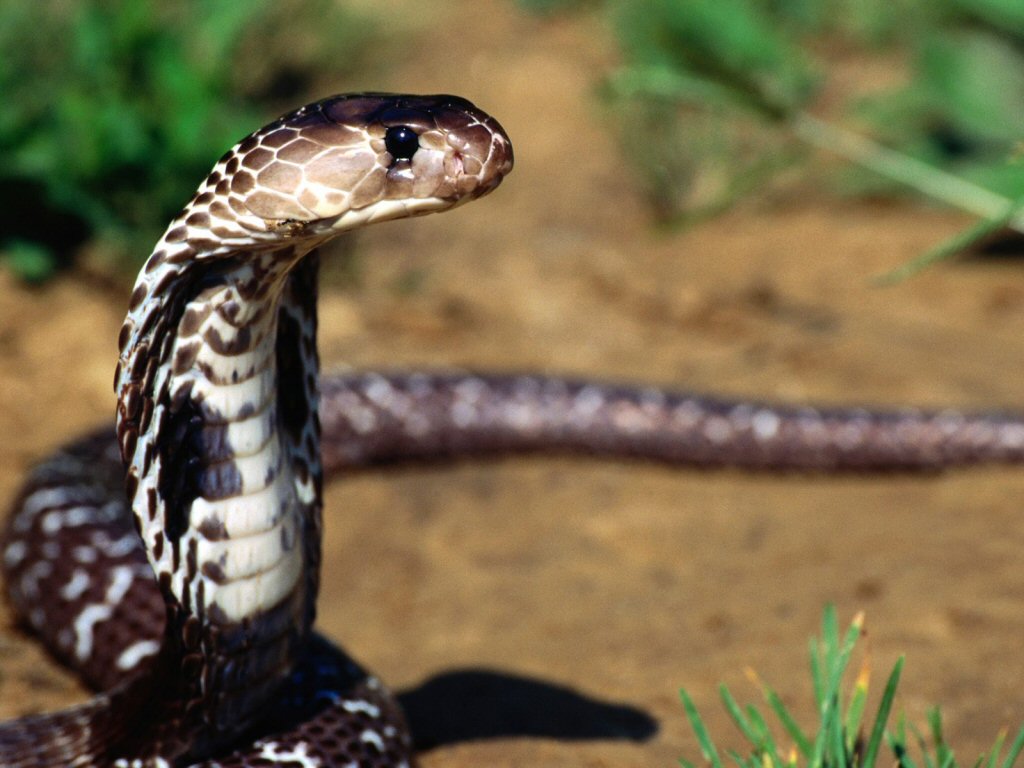 a corrupt race of “iron” men (not the gold or silver of the past). Even 2,800 years ago, it was understood that envy is an evil that arises in the late stages of great civilizations, when political life begins to focus on how to redistribute goods rather than how to produce more goods. Great writers have always understood this fact.

In his great compendium of classical mythology, the Metamorphoses, Ovid depicts the foul goddess Envy eating the flesh of snakes, a food appropriate for such a venomous deity. The horrid figure of Envy is lethargic, her teeth are covered with green mold, and venom drops from her mouth. Envy is unsmiling, except when another suffers pain. And what Envy most dislikes, according to Ovid, is the success of another person. Envy’s punishment is that it can never be at 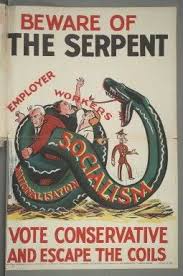 peace because its scope is limitless. The sight of anyone’s success, anywhere, is enough to disturb the envious heart (summarized from Metamorphoses, Book II, lines 768-782).

According to the classics, envy is pure evil. It is the only one among the deadly sins that is purely negative (pride, lust, gluttony, anger, sloth, and greed are sinful and equally deadly, but they are not spiteful). For this reason, envy is the hallmark of those who are spiritually empty — those, for example, who cannot run on their own records and so resort to an attack on others who do have a record of accomplishment. As the English poet Charles Churchill put it, “[n]o crime is so great to envy as daring to excel.”

For those who are eaten up with envy, Mitt Romney’s success at Bain Capital seems nothing less than criminal. Not only did Romney excel at business, but he also succeeded in organizing the 2002 Olympics in Salt Lake City and in governing the very liberal state of Massachusetts with at least a modicum of sense. He is the kind of man whom the ancients would have regarded as noble and virtuous. For Obama, he is just an easy target for the politics of wealth envy.

The ancients understood envy better than we do today. Envy was always
associated with snakes because it is a destructive emotion that creeps into one’s heart. It is sluggish, gradually overturning one’s nobler feelings and replacing them with venomous hatred. Like our current occupant of the White House, whose speeches have become harsher as the campaign draws on, envy is ruthless and unsmiling.

Once unleashed, envy knows no bounds. It slithers into men’s hearts, poisoning their relationship to others, destroying families, ruining friendships, and making the governance of society impossible. That is what has now been unleashed in America. Employing the tactics of Saul Alinsky, Obama approaches every political problem with the intent of isolating his target and exploiting the destructive emotions of envy and distrust.

All of Obama’s talk about “fairness” is

nothing but an attempt to gin up a sense of grievance and exploit it for his own purposes. The rich should be taxed more, he says, not because it would bring in more revenue or because they are not taxed enough already, but because they need to be punished. We hate them because they have succeeded and we have not. Even 2,800 years ago, that kind of populist demagoguery was understood to be dangerous.

It’s not just the classical and Biblical writers who regarded envy as a deadly sin. That notion was echoed in the writing of Western Europe and America until quite recently. Consider the work of John Milton, the greatest moral writer of our civilization. “Th’ infernal Serpent; he it was, whose guile stir’d up with Envy and Revenge, deceived the Mother of Mankind,” Milton wrote in Book I of Paradise Lost. That infernal serpent was none other than Satan, who tricked Eve into 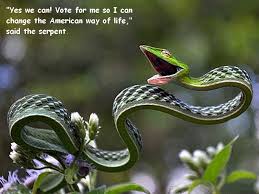 partaking of the apple of knowledge. I won’t go so far as to suggest a direct parallel here, but it is true that our current president is counting on the women’s vote to win re-election.

What I would say is that envy is not an acceptable reason to re-elect a president, or anyone else. Instead of stirring up hatred and division, Obama should be uniting Americans. Times are hard, harder for some than for others, but we are all citizens of one nation, and no group or class should be singled out for blame. We are a noble people, and envy is beneath us. Now is the time for great and virtuous leaders to govern in the best interest of the nation as a whole. 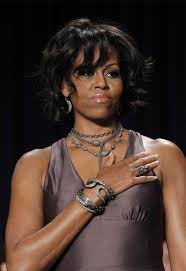 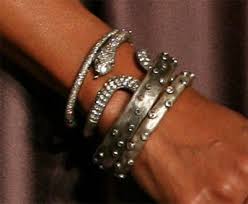 That, unfortunately, is not the message we’re hearing from the Obama campaign. At a July 27 campaign event in McLean, Virginia, Obama informed  the audience that he does not “believe in top-down economics.” He believes in “middle-out economics and bottom-up economics.” That’s to say, those “at the top” are the enemy. They “didn’t build” their businesses or their careers, no matter how much effort went into it. (Try telling that to Donald Trump or Lebron James.) The rich have no right to what they have earned. It’s “us” — the middle and lower classes — versus “them,” the rich. That is Obama’s message at every stop.

Within classical Christian civilization, that appeal to wealth envy has always been regarded as crass, and rightfully so. The candidate who runs on wealth envy is stirring up foul emotions that are even more destructive to the poor than they are to the rich. What does the young man from Camden or East L.A. conclude when his president tells him that his poverty is the fault of the rich? He concludes that there’s nothing he can do about his poverty. He might as well drop out of school, quit work, do drugs, and be done with it.

That is the kind of destructive emotion that envy unleashes. Every

writer in the Western tradition has regarded envy as contemptible. It is only among the followers of Saul Alinsky that envy is regarded as a good, because for them, it is a useful tool for gaining power.

Envy, according to the British philosopher Robert Burton, is nothing less than “a foretaste of hell upon earth.” Obama’s campaign rhetoric offers more than a glimpse of what that infernal world would be like.

Jeffrey Folks is the author of many books and article on American culture including Heartland of the Imagination (2011).

Leviathan is the serpent from the sea that creates a fog around communication… so no one can discern the truth. In the end  of days, only a few will be able to know(discern) the truth.  Leviathan… the precursor to Satan…

Envy was the downfall of Satan. He wanted the power of God…

When the angel who defied(wanted God’s power) God was thrown to earth, he become a serpent doomed to crawl the earth on his belly. The serpent uses envy to destroy…

The serpent is the lie… Obama is a lie…

I think Obama knows exactly what he is doing? Do you?

9 thoughts on “Envy…Obama and the Infernal Serpent…”