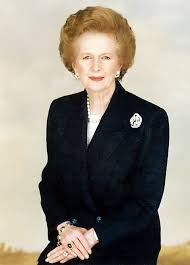 … and raise their clenched fist as they say it. We all know what they ‘really’ mean—power over people, power to the State.”
Margaret Thatcher

Prime Minister Thatcher also said, “…and Socialist governments traditionally do make a financial mess. Socialists always run out of other people’s money. It’s quite a characteristic of them.” 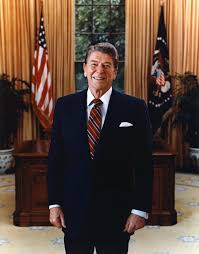 “Socialism only works in two places: Heaven where they don’t need it and hell where they already have it.” — Ronald Reagan“Government’s first duty is to protect the people, not to run their lives.” – Ronald Reagan