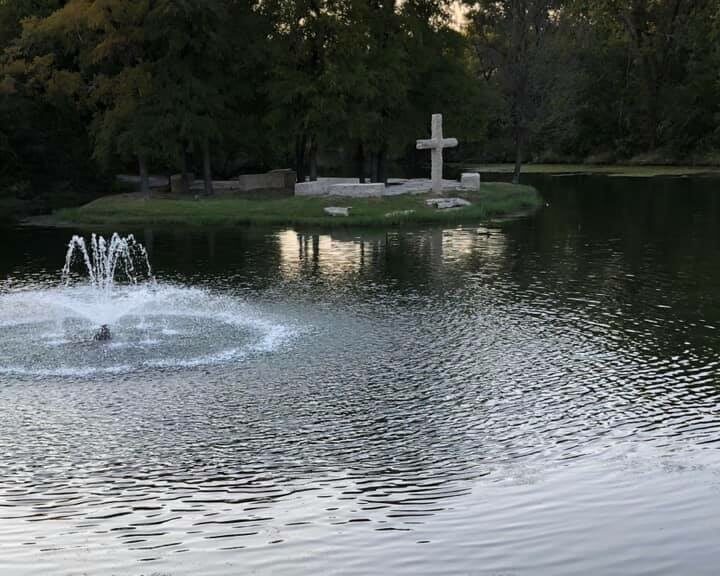 Satan/evil is jealous of God/good. The war between good and evil is based on envy.

Satan/evil was thrown out of God’s domain down to earth. Satan/evil was thrown to the material plane to walk until the end of time. Satan influences even rules the earth plane. Satan/evil ‘thinks’ that power is only of and on the material plane – money – things – control of God’s human beings – manipulation of weather – control of all earth’s resources – because this is the only power that Satan/evil has or will ever have. Material things on earth are actually the illusion of power. Any perceived power on earth is actually only that – ‘perceived power’. This is why image is so important to those of evil.  Evil must have the image of good out front, in order to do the deeds of evil, greed and corruption behind that front. Evil/Satan is the master of projection, illusion, deception, lies, corruption, distortion – all with agenda to pervert, distort  and fool for the agenda of capturing  as many souls as possible as fast as Evil/Satan can, until his reign of power on earth is no longer.

Satan/evil wants to forget that God created/creates and ultimately governs all and everything. Human beings are God’s finest and dearest creation. Human beings are created in the image of God. Human beings have domain over earth, all its resources and and all its inhabitants. We are to be good custodians, but none-the-less, it is our domain – our place to inhabit – to create – to feel, sense, taste, hear and see, in order that we experience our God-given and like spirituality as it relates to the material plane to instigate our senses. Our emotions and feelings are God-given. So we are able and can fully feel our humanness on all and every level – love – hate – anger – joy – kindness – envy – caring – peace – excitement – rage – etc. All are needed even required and all viable and created to happen though touch/feel/skin – eyes/see/perceive – ears/hear/perceive – mouth/taste/express – heart/love/feel/process – brain/think/absorb/process/figure-out/create/perceive, all in order to further expand our souls, to in essence have further and deeper awareness, to perhaps become more like God in our perceptions and understanding with opportunity to give us CHOICE.

Some people and especially those who do not know God will choose evil over God – thinking the power of the material earth plane makes and gives them the feeling of being like gods – that they wield power over others, have money, have things. Therefore, they feel in control and not fearful and that they control earth’s resources, have money, have the power of position, that they have the power to tell human beings how to live, how to think, what to do, what to buy, to consume or eat, what to do with their bodies and sexuality. Knowing that they can pervert God’s innocent children by crossing boundaries of sexuality and decency, makes Evil/those following Satan feel that they are in control and makes them feel powerful and equal to God, as they distort, pervert, maim psychologically and psychologically, even kill God’s precious human beings.  Evil/Satan enjoys/craves taking choice from God’s human beings.

Evil/Satan seeks power over and is in fear of losing earthly power. They crucified the innocent son of God to try and rid freedom of choice for human beings – that they have the choice to choose goodness and life everlasting over bondage to earth, people of earth, and the material things of earth.

Jesus Christ is the only way to the Father. The Ten Commandments are laws from God as guides to ‘right/moral living’. Sex is sacred and between a man and woman in love and commitment with full responsibility as to what it creates and produces. Male/female are the most powerful connection/attraction on earth with the power to create along with God another human being. Human beings are born as God created. God gives man tools, skills and developments to help human beings be – but first and foremost – is ‘first’ do no harm’.

America was founded and based on ‘IN GOD WE TRUST’. The founding fathers, while not perfect were doing the will of God creating choice and freedom for the people, escaping rule, domination and control and religious persecution from the ‘ruling monarchs’  – that government was/is by and for the people. That people control the government, their own lives, and have freedom and choice.

NWO globalists’ agenda is to take all freedoms from the people – to enslave every man, woman and child – to control all of earth’s resources – to create a ‘one world religion’ with basis being, not the Bible – ‘God’s word’, but a distortion of what they make-up to implement control over every aspect of life. Instead of valuing human beings over earth, they value earth and animals over human beings. Except, of course unless it’s themselves and their families. They want power over and to take away choice from everyone but themselves as ‘they’ rule god-like over humanity, earth and all its resources.  Now, who does this sound like? Satan/evil – of course. They want the government to be god-like and worshiped as ‘they’ rule over everything. They sanction killing our innocent babies in the womb. They sanction killing our elderly. They sanction sexual perversion of our youth crossing boundaries to forever change them. They use technology, media, entertainment, and all sources that they can to imprint the minds of the masses with their agenda of control.  They want America weakened and ultimately destroyed. America is founded on freedom and choice – the things that Satan/evil hates.

‘They’ want to rule earth and have power over everything as long as they are on it. They don’t belief in life everlasting – they think earth is all that there is. So, they consume, destroy, suck, kill, engorge from everything possible for their indulgent selves.
But the deal is everything on earth will pass away – all things – all money – all structures  – all everything.

Ever notice, how after some of the most evil die, they have this glowing obituary proclaiming them to be almost saint-like when they were quite the opposite. Their created image of good to sustain and cover- up their evil is paramount to them and they groom others to perpetuate it, even after death. Their ‘image’ is all they have. The self-serving arrogance of Satan/evil will be their downfall.

The only obituary to care about is the one that God writes.

God is in ultimate control, not Satan. God renews the planet. God creates the weather – the seasons, the snow, the ice, the rain, the sun, the skies, the moon. God puts life in the bodies of all human beings. And in an instant God can destroy all that he created/creates just like a child stomping on a sand castle he just built.

Our only genuine power lies in God – in Jesus Christ – our Lord and Savior and nowhere else – as much as many, including false prophets – retailers – advertisers, those in government – media, entertainment, those influenced by Satan/evil as they put forth a bit of good for their image of controlling the many to gain their power over and their monetary profits.
We are in the time of Leviathan with more communication and information coming at us faster and faster connecting us for  the agenda of confusion, illusion, brainwashing propaganda with the fog of duplicity over most everything – just as foretold in the Bible – long, long ago.

Lie will be seen as truth and truth seen as lie.  As Satan/evil works ever faster, pull closer to God – to truth – to the heart of your clear-knowing. Christ is the light, the truth and the power – the only way to the Father for life everlasting.  Protect your soul and the souls of your loved ones.