not care and others care so

much? What makes one woman put effort into her health and appearance and another let herself go?

Is it energy, self-esteem, pride, habits, self-awareness, education, common sense, body-awareness, healthy narcissism, psychological make-up, genetics, mental health, a bit of it all, or what…?

Because you can have a woman with lovely features, physical health and bone structure, let herself go, and become a fat slob with no style, no muscle tone and rapidly declining health… 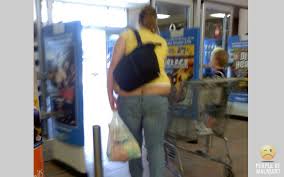 Then you can have an ordinary-looking woman, take good care of her appearance and she looks and feels great…and becomes almost like a ‘movie star’.

‘They’ say it’s genetics, until you are in your thirties and after that, it’s personal choice and lifestyle. I agree. Health and habits make such a difference in appearance especially as we age.

Everyday, we make choices, about what we put into our bodies and our minds, whether we exercise, or don’t, what we wear, and if we maintain our hair, teeth, and skin health, etc. 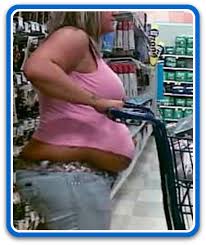 the sofa and workout and another sit there stuffing cheetoes into her mouth? When, if there is balance, you can do both.

It’s what you do everyday, not what you do once in awhile that creates who you are on most all levels.

Is it her sexual energy, that almost ‘mystical feminine energy’ that

manifests into enjoying being a woman and all it entails? Is it that she likes being a woman, or that she doesn’t? Because maintaining your appearance definitely has a feminine and sexual component to it…don’t you think?

ing of others and their community…

Now, sure a person can go overboard about their appearance… because it is truly and ultimately the ‘inner essence’ that shines through .. but isn’t a ‘healthy inner essence’, one that will care well for their outer appearance?

After all, your hair is just a frame for your face, either complimentary or not…then there’s also the element of taste and style in all you do and put on and in your body. Some women destroy their looks with addictions, liquor, drugs, starving themselves, eating disorders, etc..

So, what makes that difference that one woman cares and does all she can to make the best of what she has and who she is, with the energy and common sense to put into it, while another does nothing, or even sabotages her health and appearance???…