and dictatorships are similar. First, their leaders are all dicks. Ha!HA!

Some like the color gold and many dress costume-like.

They shout! They scowl.

They raise their arms around and in the air allot.

They make outrageous and impossible promises to the masses. They promise change and a new wonderful world of prosperity. But their change is and brings destruction. And dictators keep the money and prosperity for themselves, their friends and fam

They vilify and create wars even amongst their own people. Religious, race and ethnic cleansings are usually part of their favorite activities.

They enjoy instigating, harming even killing their own country men.

They take from the ‘have’s’ and redistribute to the ‘have nots’ making sure to keep the bulk of it for themselves, their supporters and friends.

Redistribute is one of their key words… along with ‘hope’…

But the truth is that they take control of all resources and businesses for their benefit and use.

They dress garishly… and spend much on their apparel. They live lavishly and travel much. They have everything first class, while the masses do without, or starve. 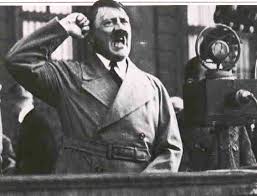 They steal, lie, con, and divide to conquer. They imprison, torture, maim, and ravage a country and its people.

They grow the government and create an army that is ‘theirs with allegiance to them instead of the country or the people’. They build ‘infastructure’… prisons, bridges, train tracks, etc. They have the masses even building their own prisons and digging their own graves.

They destroy the private sector and take all wealth from the people. They convince that everything is better run in government bureaucracies … and in their hands.

They are all Narcissists and sociopaths… 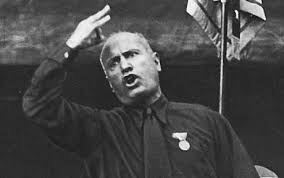 They punish their enemies and reward their friends….

And as you view these idiots, don’t you wonder how in the world they got into power and caused so much harm and destruction? They look like freak shows, so how did they accomplish what they did? By brainwashing, false promises, lies, cons, circle-talking, Leviathan spin, getting in front of the masses as much as possible, if not all day. Taking over the media, the education and minds of the children and youth, while making promises that they had/have no ability or intention of keeping. 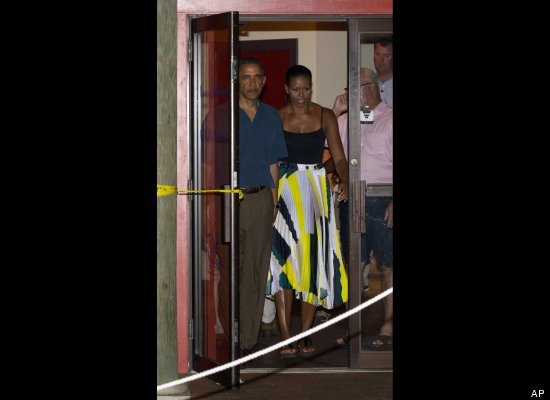 And well, some, have really bad taste in clothing….
no matter how much money that they spend, they still look bad.

Wearing really bad prints and fabrics must be one of the traits of dictators. Can you think of others?…