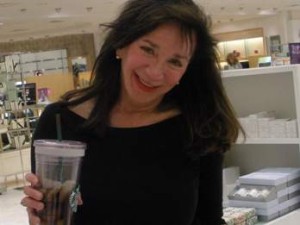 Running errands in the summer, you can get HOT… and while I dash here, there and everywhere, my thoughts go to many things that make me want to explode, such as:

People who have never even met me, or barely know me, who call me, “Sweetie”, “Honey”, “Sugar” and “Darlin”, or variations of my name as in, “Annie”, makes me want to explode. It’s so condescending, rude, presumptuous and, well just …

My Mother was from the South where people tend to greet others in this manner… but never someone that you don’t know at all. And men who use these endearments to ‘try’ and be ‘familiar’, in order, to create a false sense of intimacy to ‘get there’, before ‘getting there’ is even on the radar are just plain dummies! And it’s the biggest turn off. So get a clue, it’s an insult to call people endearments, unless, you are in a real relationship, or you are 20, or more years older than the person … darlin’! 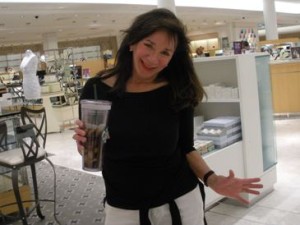 Next… I EXPLODE hearing about the gaffs that Michelle Bachman makes that are insignificant when Obama makes gaffs all the freaking time that are significant… as in his stating that there are ’57’ states and this is the least of Obama’s gaffs.

I am exploding at how the propaganda MSM totally vilifies conservatives and protects liberals and progressives. We have little real news, it’s mostly agenda-filled propaganda.

They go through Palin’s emails and we can’t see Obama’s school records…EXPLODE!
Hollyweird makes a hateful movie about Palin saying all sorts of despicable things… then calls others ‘haters’… EXPLODE!

I am disgusted that attractive, intelligent, accomplished conservative women are verbally raped, by bought and paid for media people and their side kicks in ‘Hollyweird’. And that these same bought and paid for puppets of propaganda in their government machine churned ‘news’  have their ‘talking heads’ claim Michelle Obama is stylish and beautiful… HA! HA! HA!  Yeah! Right! EXPLODE!

While we all know that Sarah Palin and Michelle Bachman, wearing tee shirts and jeans with their hair in ponytails, and no make-up would out class in style and beauty Michelle Obama wearing the most expensive designer dress and wig. 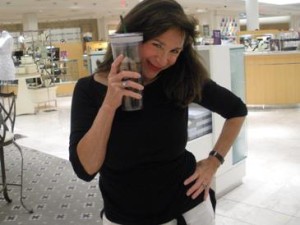 EXPLODING! That Michelle Obama talks nutrition when she and her husband are seen eating grease and fat, and in my opinion, she is close to over-weight herself… (actually, I think she’s fat) Okay, she is a big woman, but still… how about slim down Michelle before giving eating advice to others? You have really ‘pounded’ it on since living on America’s dime, not to mention seeing the world with your family and friends flying around in America’s jet, while your husband tells Americans to cut back.

EXPLOSION! That these men married to intelligent, lovely women CHEAT on them and with women less than half the class, or caliber of their wives!

Explosion… that the Casey Anthony trial is on TV constantly, ‘Jerry Springer real life TV’ on each minute of everyday …. making this sick woman and her terribly dysfunctional family some sort of sick twist of celebrity.

And those I speak with at Neiman’s agree… One asks, “Will our country survive Obama? Can we undo what this horrible man has done?”

You see most Texans get it! They see what Obama is doing. Unlike, that tacky Joy Behar, who when she was in Texas, all she worried, or talked about, was nonsense like her hair frizzing up, or falling, or some such stupidity… and she loves the Obama-Nut… she turns her nose up at just the mention of Texas. Well, come on down Behar, beautiful, healthy, fit Texas women will challenge you to a hair day… without their hair dressers. I have been running around in the heat all day. I have no wardrobe, or make-up people and no air-brushing in the photos on this blog. So, will you take the challenge Behar?…

Most of us Texas women know how to deal with such minor issues and know what’s what… Anytime, I pause my TV on the ‘view of ignorance’, I do EXPLODE… it’s shameful for women in this day to be so empty headed, idiotic and easily brain-washed.

I am exploding concerning Obama’s lies, the national debt and Obama’s lies, unemployment, and Obama’s lies!… I explode every time Obama speaks more of his lies, propaganda and destruction of America and most of the press go along with this dictator-bully!

I am exploding over the outrageous government growth of waste, corruption and spending! I am explosive over Obama’s continual blaming any and everyone for his ineptness, and failures… but does he really consider himself ‘failing’? As his intentions ‘appear’ to be on the way to destroying our great country and its standards and values.

But real Americans created what America is and we can do it again. EXPLODE!

Exploding concerning…GLOBAL WARMING! The biggest con being perpetrated today, well, except for, everything else that Obama and his ‘friends’, are for, and promote. They think that they are gods of and on earth and they are NOT!

GOD IS IN CONTROL, NOT PEOPLE and certainly NOT Obama, Oprah, Soros, Gore, The View, Entertainment Tonight, The Insider, Gates, Buffet, the stinking, lying, opportunistic Clintons, or anyone else on this earth who thinks that they are! 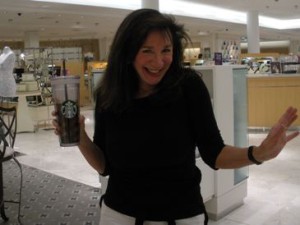 I fill my car up with gas and EXPLODE! I pay for groceries and EXPLODE… the center cut bacon, I usually buy, that a few weeks ago was four dollars and something, is now over eight dollars… EXPLODE!

Not much, is more Texas, or capitalistic than Neiman Marcus… Stanley Marcus under the free enterprize system created this endeavor, employed and created benefits and pleasure for many. He brought fun, elegance, extravagance and style to many… in the ‘Obama world’ this would be impossible to do, as it would be run by Walmart, or the government. And we all know what most Walmart and government people are like, look like, and dress like… Michelle Obama as the ‘first, fine example’ with the ‘true and real Walmart look and style’… no matter what she wears that’s what she ‘looks’ like!

I am exploding HAPPY BIRTHDAY AMERICA!… with and to all REAL AMERICANS, who know who we are and what we stand for, and are tired of this ‘BS of change’, that is being FORCED upon us by those out to destroy our lives, take our freedoms and take us down to everything that we stand against! 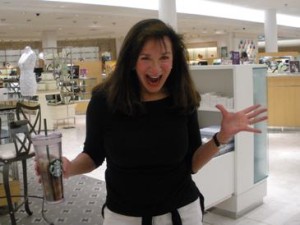 I will explode in pride when solid American values, standards and common sense, once again, reside in America’s White House!

Okay, after exploding,  I feel better now! I hope you do also.

Feel free to post anything that you are exploding about….

GOD BLESS AND PROTECT  AMERICA!!!
The home of the free and the brave…

5 thoughts on “It’s HOT in Texas! At Neiman’s, I’m exploding about various things…”