There is an often-told preacher story that goes something like this.  As a gift, the pastor was given a parking spot in the church for his long-time service.  He told them that he was so grateful, but really wanted the option of picking the spot.  Of course they agreed.  As the church members showed up to church the next Sunday, they were surprised to see the pastor’s parking spot nowhere near the front door of the church.  They found it in the last and worst parking spot on the property.

This pastor was giving the clue that the proper role of a Christian is not to have a place of privilege, but rather to have the privilege to serve.

God and the spirit of serving have been taken out of our Government. Persons in government are elected and placed for the privilege to serve the people, not to be the privileged.

Our current government has become a distortion of corruption, perfect examples: Obamas and Clintons…

We must return to the values that our forefathers put into place. Our Constitution and three branches of government were created for a reason, to protect the people from the government. 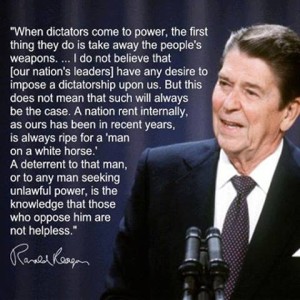 We must elect a President and a government that serves the American people,  honors  God, and our Constitution.  America was founded on Judeo-Christian principles and this creates the fiber of our county and made us prosperous, sound, and exceptional. That is why “In God We Trust” is on our money.

We must put God back into America! And become the light of the world once again. Without America where would the world be? Under dictators and rulers who rule over, instead of serve.