Or is it just something that they just ‘say’ to make them ‘sound’ a certain way?

What do you say?… 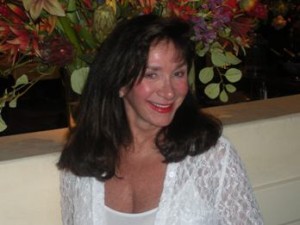 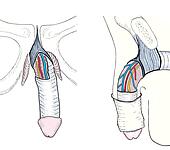