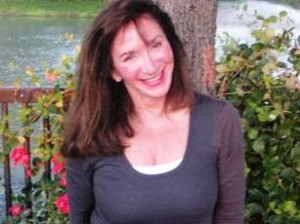 What’s suitable and proper in and for the circumstances.

It seems that this has been forgotten… My mother modeled what was appropriate and what was not by her actions and words. It became innate to my being…

Her comment after coming home from bridge club and Daddy had given her a beautiful ring as a gift. “Several woman asked how much the ring cost. How inappropriate, one never asks a question such as this… it’s the thought not the cost.”

Then she went on to say that some women wear every piece of jewelry they own at the sametime to try and show off.

But these days, the cost of something such as what some ‘star’ gave some other ‘star’ for example the price some ring cost… blah blah! Is all over the media… Nothing is private… It’s all flaunted.

What to wear and when… There is little appropriateness any longer. It seems more like anything goes. And the less worn is the better, no matter where or when. Crassness is everywhere with ill-fitting clothes to no-clothes.

Where has appropriateness in behavior and dress gone?