by how he treats those who can do nothing for him. 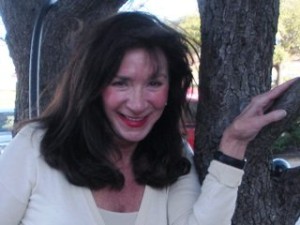 Courage doesn’t always roar. Sometimes courage is the qu
iet voice at the end of the day saying, “I will try again tomorrow.” Mary Anne RadmacherBe who you are and say what you feel because those who mind don’t matter and those who matter don’t mind.

Thought provoking quotes to begin your weekend… And by the way have a great one!!!